The Left is now Attacking Christianity!

During an interview with radio host Hugh Hewitt, Buttigieg was asked about the differences between Shia extremism and Sunni extremism. Instead of answering the question, Buttigieg immediately went on to compare radical Islam to Christianity. 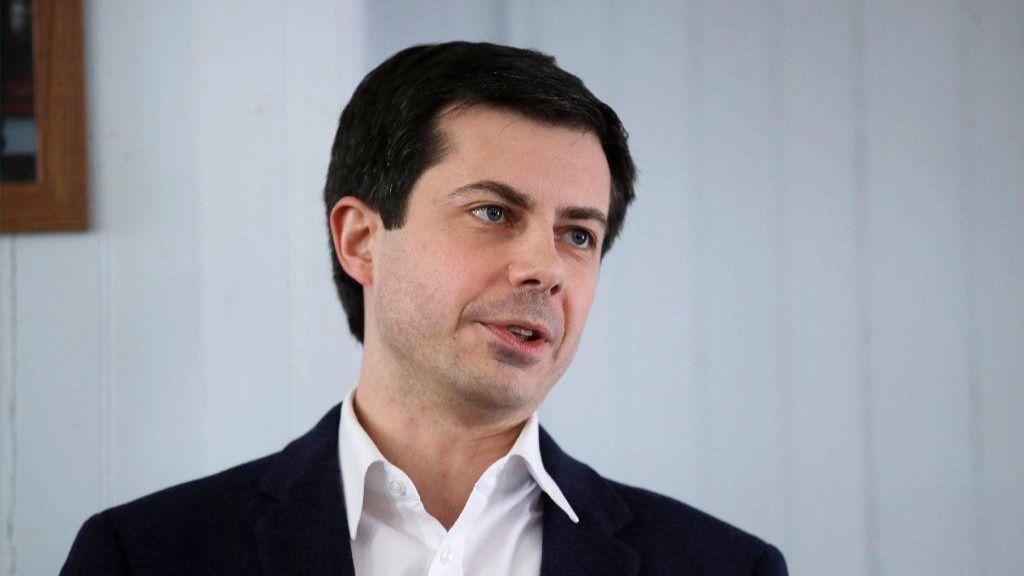 “Well, you know, not unlike Christianity when it is motivating someone to do something extreme. It can have a thousand different flavors,” he said. “The real question is what’s going on with the regime, the government, that’s given the power and the apparatus of the state and intelligence service and a military, and what do they do with their ideology?”

What do the people have to say about this?

Flaming liberal. Atheist. Hates the country he wants to be president of. They’re all like this, they hate America. Does his husband think like this too? If so who would vote for someone that detests over 60 million voters. He’ll never be president and he knows it. Power and money is his sole purpose for running this pathetic attempt to be relevant.

Total godless socialist, and he knows exactly what he is doing. Appealing to the under educated college student drop out and grad with useless degrees, filled with theoretical BS, and strapped with student debt for life. They will follow anyone who they think will give them an easy out. Mean while the rest of us God fearing working class have to pay for this kind of crap. 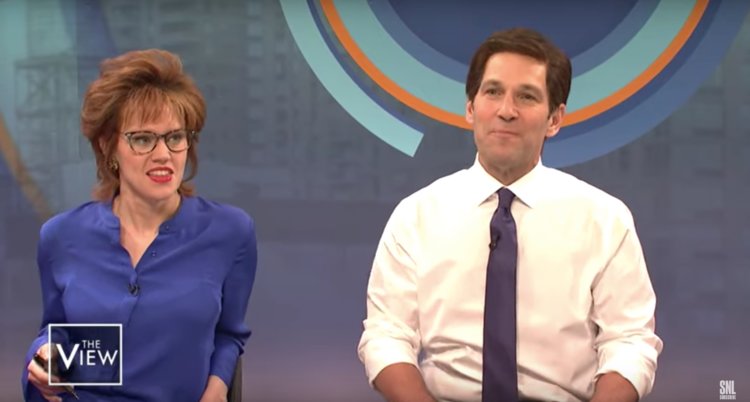 All part of the fraud. We are to be desensitized, disillusioned, and shamed for our country's origins. No one forces us to worship. We can be Christians, Jews, Buddhist, Hindu, Muslims, without fear in this country of being prevented from worshipping. He is the one who wants to take away freedom a religion. He is the one who wants to shame anyone who is not Muslim. It is a trick to encourage us to denounce anything that is not Islam. Don't fall for it. They can convince us of nothing.

What happened to 'I'm a christian'?  Does he know who or what he is?  I'm sure the voters must be confused, at best. To continue, even in "peaceful Islamic nations, they throw gays and lesbians off rooftops as punishment? This "guy" is a joke but fits right in with the other Dem dummies.

What do you think about him comparing the two with no idea about either of them?